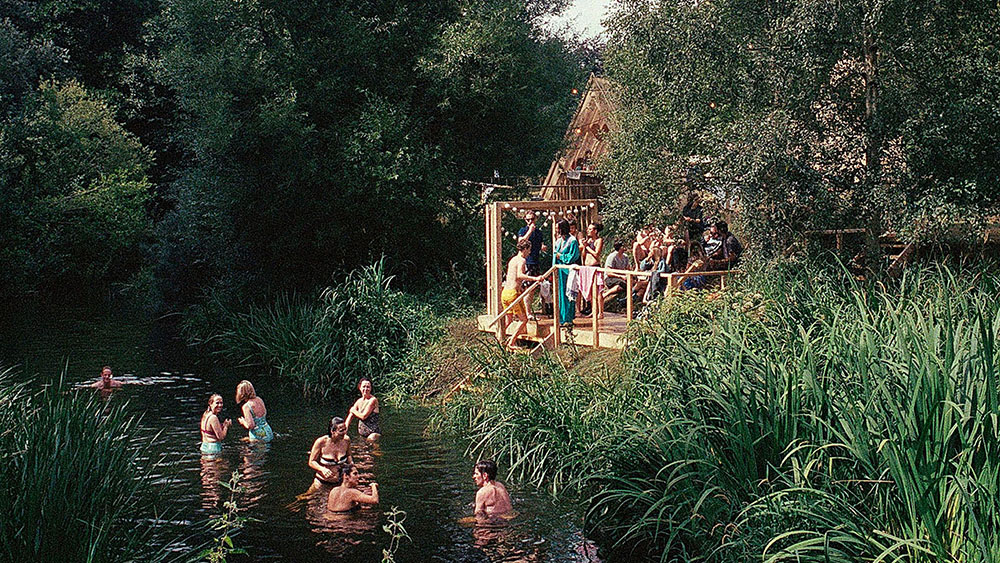 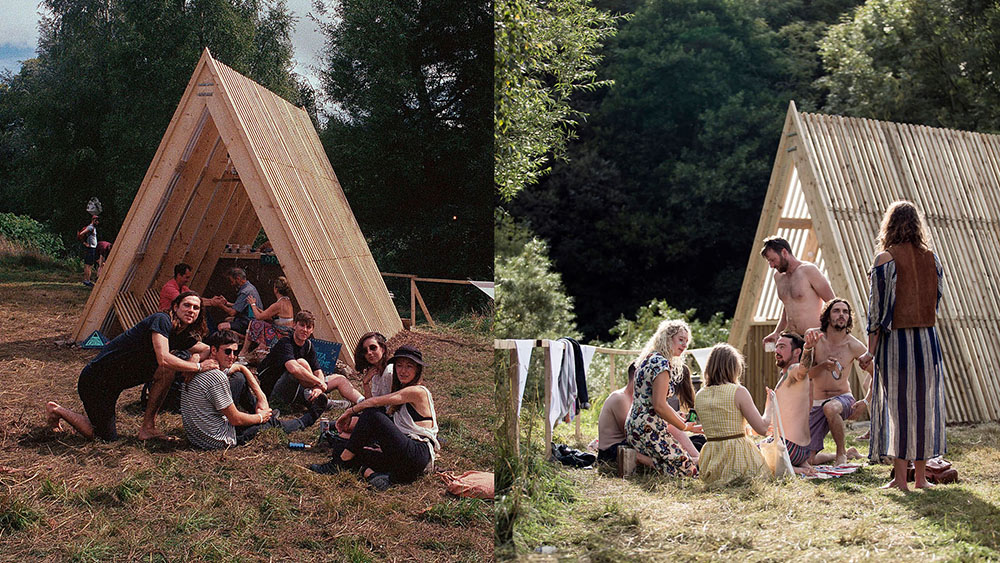 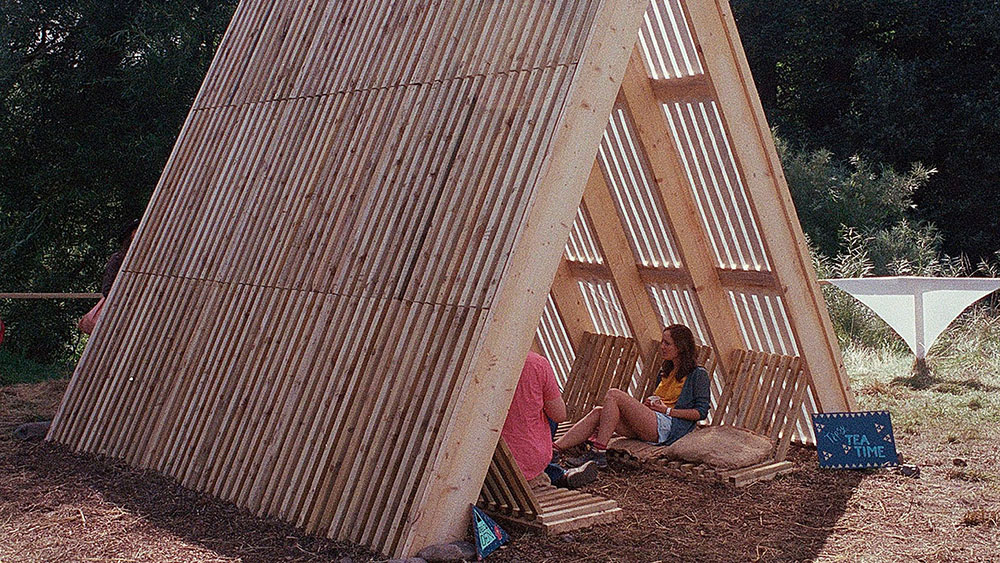 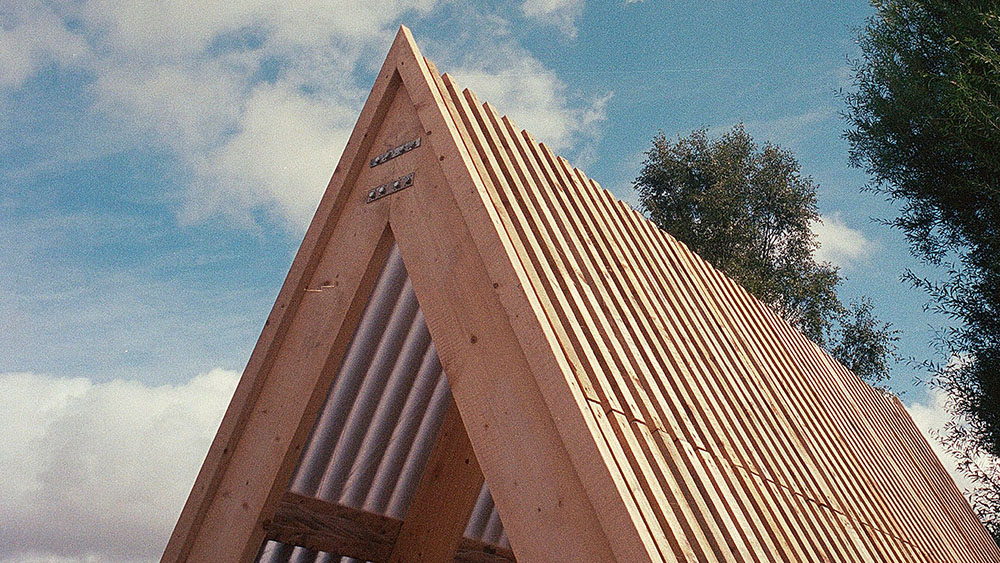 A Modular Approach to Type Design