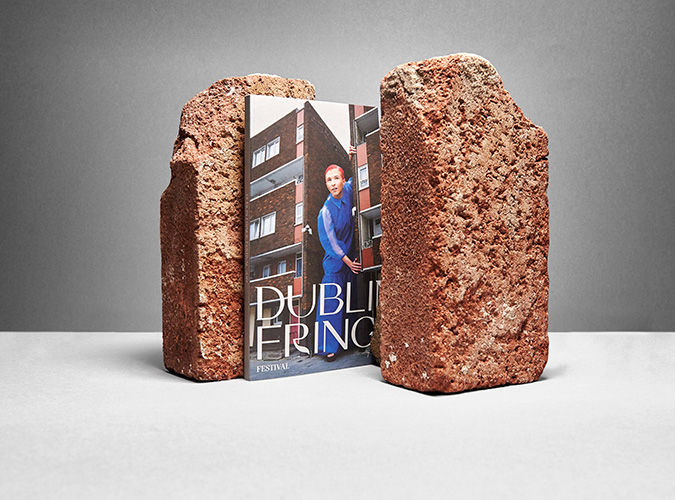 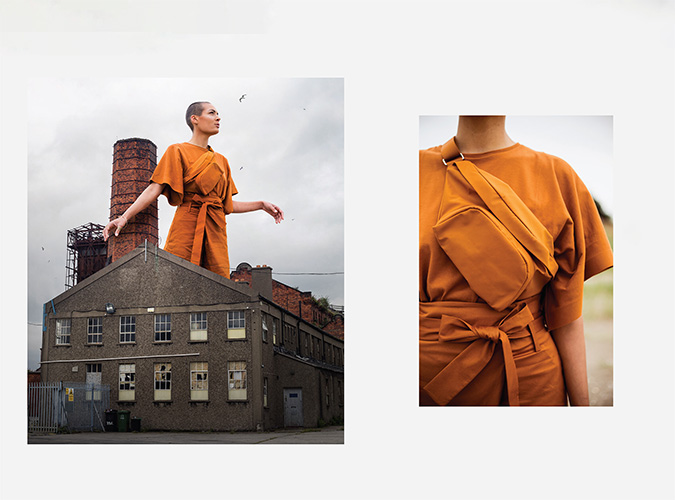 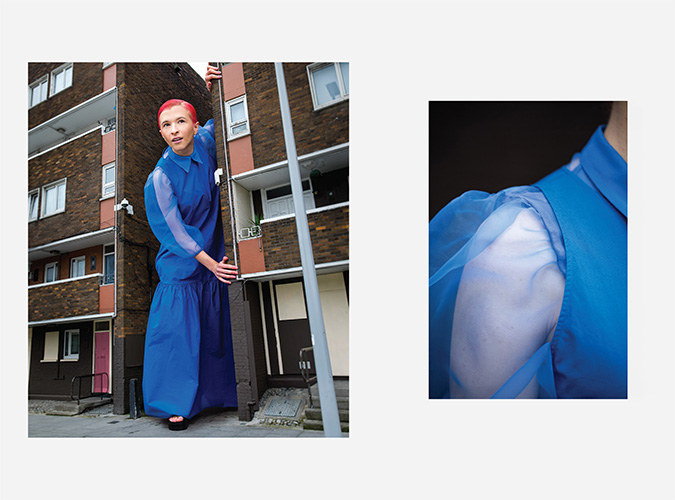 Use of Photography in Design

Our challenge was to create the imagery for the 2019 Dublin Fringe Festival. The creative, titled “Superweirdos” was derived from festival director Ruth McGowan’s Curatorial Callout.

The imagery needed to be bold and distinctive while keeping the Fringe tradition of foregrounding the festival’s artists and Dublin itself.

We positioned artist as hero with creativity as their superpower. While superhero movies are a stultifying force in mainstream culture, our treatment set the artists as gifted outsiders, differentiated by their scale and idiosyncratic perspective. Their size is not threatening or coercive; they are curious explorers of the city, vulnerable despite their enormity.

It was a significant technical challenge to realise, but both ourselves and the client were confident that its distinctive, playful and theatrical images that the campaign would produce would represent everything that the Dublin Fringe Festival stood for.

Having pitched the “Superweirdos” concept to Fringe, we worked collaboratively with them to decide on casting and locations. The talent on each of the three brochure covers would represent the breadth of talent featured in the festival; the three locations would be recognisably of Dublin without being clichés of Dublin.

After an extensive search, we commissioned Dublin-based photographer Hazel Coonagh to take the photography which would define the campaign for brochure and beyond.

Hazel was chosen for her immense technical expertise both with the camera and in post-production and extremely creative attitude to the production of imagery. We commissioned a stylist to ensure that the hero images were playful and theatrical and captured the fantastical mood of the creative, a world away from the electrifying vision of urban Dublin which we had conjured for the the previous year’s campaign — much to the client’s delight.

The photography was used across all promotional materials, beginning with the festival’s brochure but also living on Fringe’s outdoor posters, their website, their social media, and the Superweirdos became the defining image of the 2019 edition of the festival.