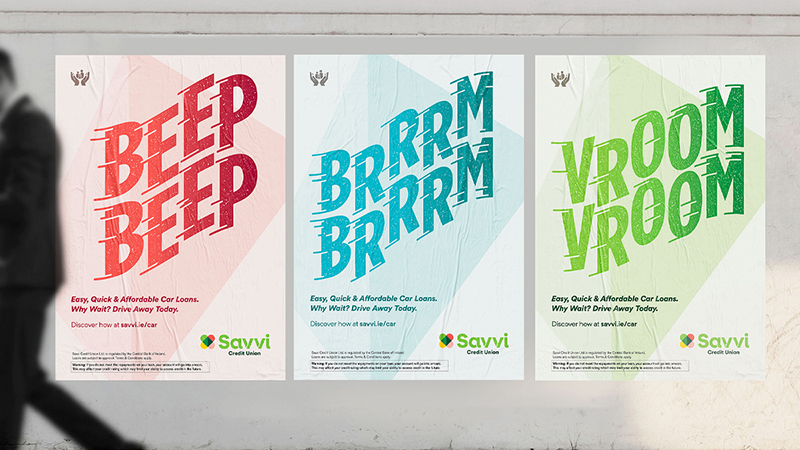 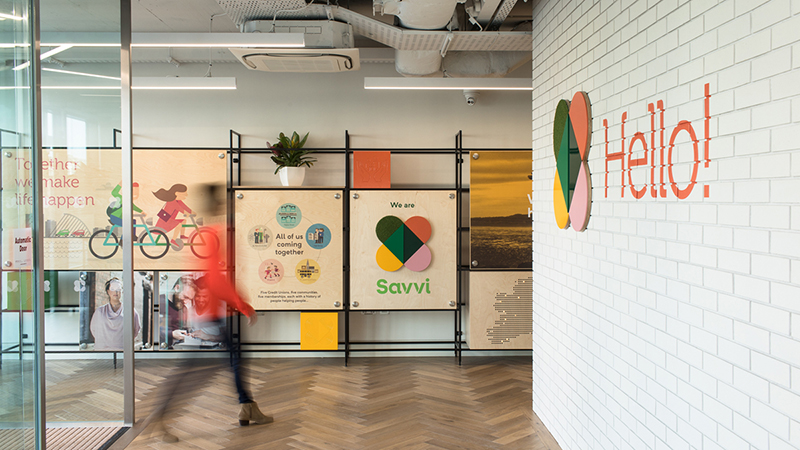 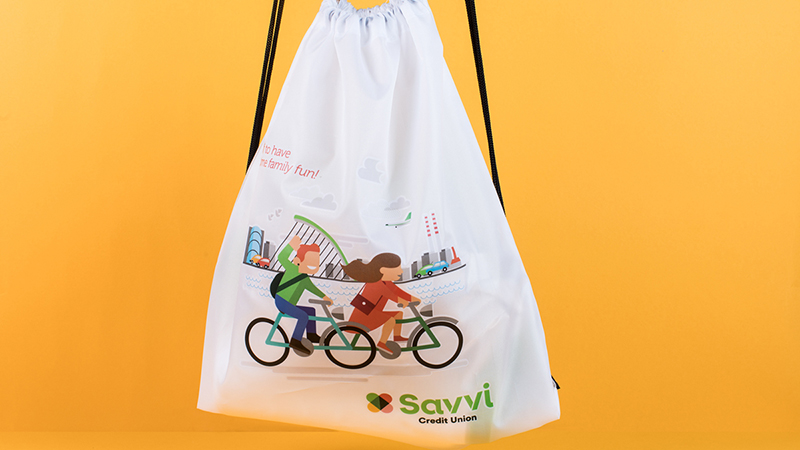 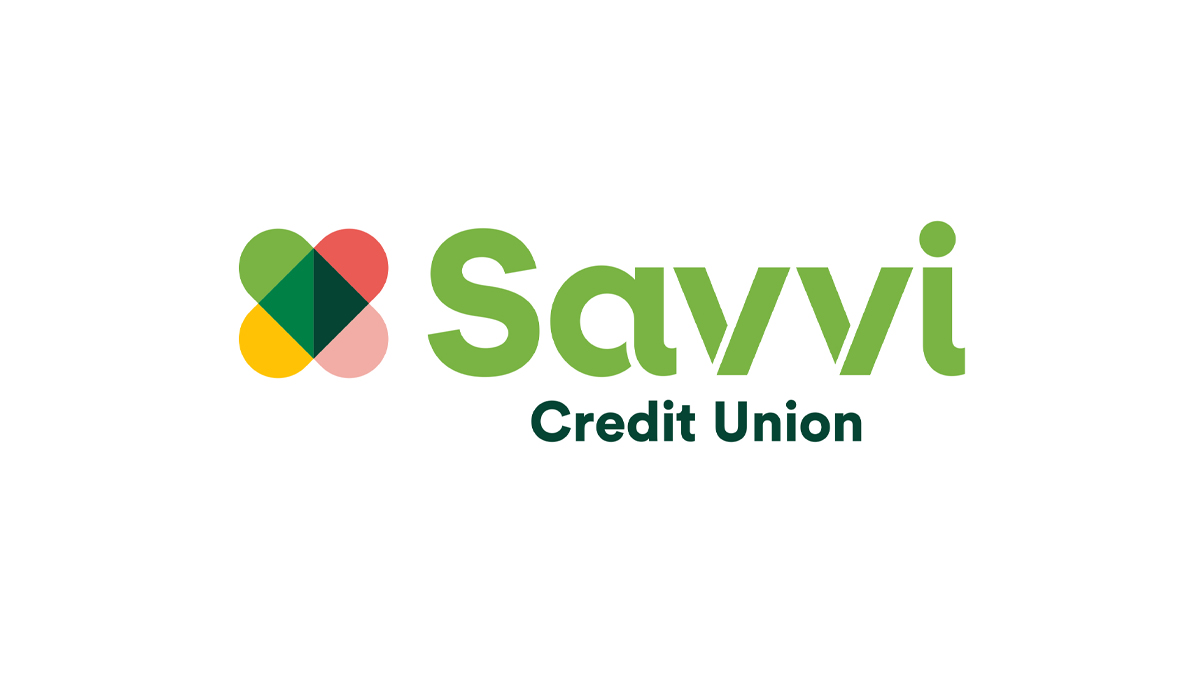 Following the merger of St. Patrick’s Credit Union with 6 other large Credit Unions including ESB, INM media group & Irish Times, our core task was to rebrand Ireland’s second Largest Credit Unions. With 22,000 members in all corners of the country, 4 branches, 50 agents, a proud engaged community ethos and a vision set to reflect a new breed of Irish personal financial services, we needed to build a brand that would unite and retain their core membership while at the same time reach out to new target audiences such as millennials and large global corporations. The opportunity was there for St Patrick’s to assert its ambition, demonstrate an alternative to the main-street banks and inspire a new way of banking in Ireland. We needed to create an innovative immersive experience that redefined the future of Irish banking through a new positioning, compelling name and a flexible identity system.

Our core objective was to create a name and positioning that would unite their 22,000 diverse members and propel their brand into the future. We needed to create a name that reflected what they were all about, have the power to dominate their category and best of all look like it would belong in the world of prospective members it sought to recruit.

We wanted the new name to be short, meaningful and memorable, so ‘Savvi’ became their first name change in 54 years. It was unanimously voted through by their members at a special general meeting. The name evolved through our research and strategy – we uncovered their empathetic, ethical and community focussed approach, the gap in the market for a budgetary role and their need to look after you. The name ‘Savvi’ signifies their key difference of people helping people, reflects a wise and clever choice, unites all members and empowers the Credit Union with renewed purpose and vigour.

We created an identity and accompanying visual assets that were as rich, colourful and varied as the communities they served. From the get go Savvi warranted a fresh approach, they were different in every way so this needed to be represented through their identity.
With the colour blue particularly dominant in finance, we developed a fresh energetic palette for Savvi, bespoke iconography and illustration and an image library capturing the real communities and people they served, creating a seamless layered experience throughout.
We streamlined administrative communications eg. forms, making the language more accessible and the process of joining and securing a loan much easier. Their newsletter got a complete overhaul making it much more lifestyle led as well as informative. We collaborated with their staff on branch ergonomics which in turn made both their lives easier and the member experience richer.
Every single touchpoint from pixel to print, advertising to administrative communications, store design to signage was carefully considered to appeal to their target audience and brought to life. Savvi has since seen new membership rise by 12%, an unheard of amount in the sector and the loan book has risen accordingly, meaning Savvi can continue to serve its community in the years to come and provide an ethical alternative to using a bank.