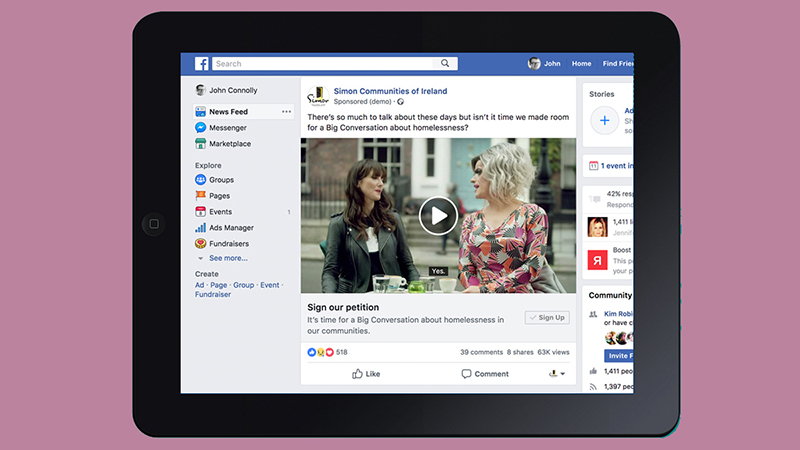 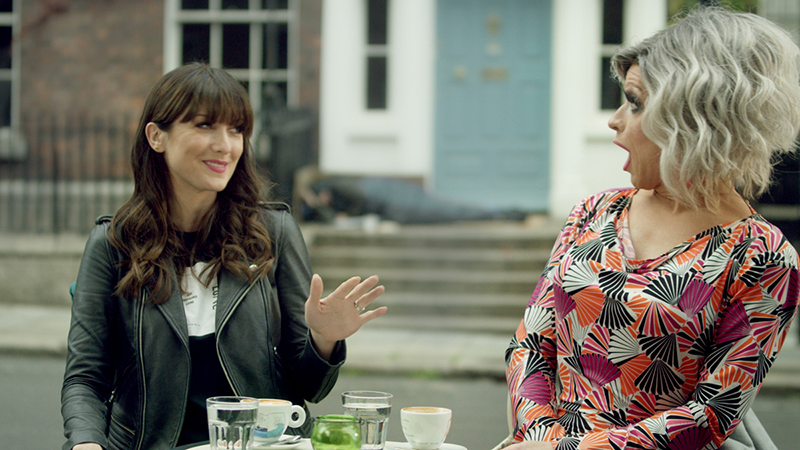 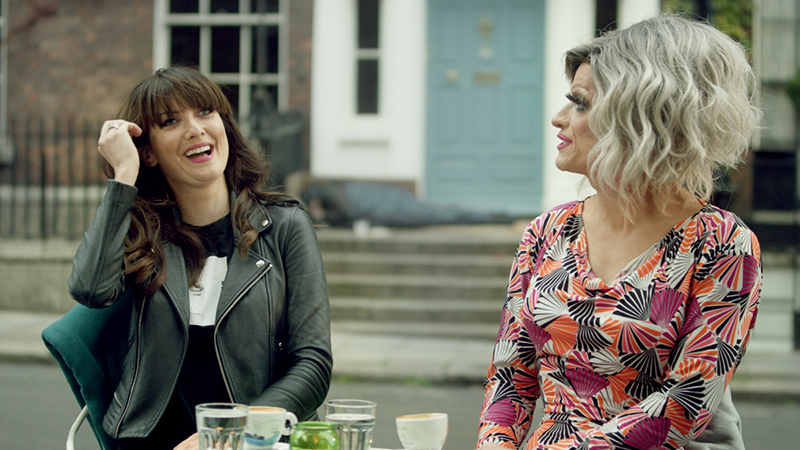 We were asked to devise a three-week digital advocacy campaign for Simon Communities. With almost 10,000 people now homeless or living in real fear of losing their homes, the campaign had two clear objectives. The first was to gather at least 10,000 signatures for a petition calling for the Irish Government to engage in a big conversation about homelessness and the housing crisis while also reminding people that homelessness isn’t normal, and we must fight the impulse to accept it as so.

The challenge in running an awareness campaign is that it’s difficult to interrupt people from the distractions of the digital world. So, instead of casting a wide net over people with information they may have no likelihood of reacting to, we proposed a Facebook-led approach, whereby individuals who had previously expressed an interest in homelessness and social issues would be targeted with a short video, asking them to add their name to Simon’s petition.

We worked with filmmaker Nick Kelly to produce a film featuring two well-known personalities (Panti Bliss and Jennifer Zamparelli) chatting informally over a scene that shifts from seemingly innocuous conversation to a surprising conclusion that reminds viewers we’re in danger of accepting homelessness as acceptable and normal.

The film ended with a call to action to sign the Simon Communities’ petition. Once they signed, users were immediately taken on an automated Mailchimp email journey where they were encouraged to take further action towards sharing the message of the campaign.

Rather than host the film on each of the Simon Communities’ regional Facebook pages and hope for a reaction, we posted a series of Facebook lead-generation ads which were geo-targeted to very specific regions across the country. We were able to continually check the status of the ads and tweak the spend and audience demographic depending on the success of each ad. By the end of the three weeks the film had generated 13,242 unique signatures for the petition, exceeding the original target by 32%.